Mexico is safer than other popular destinations

Mexico is safer than other popular destinations. Mexico, one of the world’s great travel destinations, is often singled out for violent crime without telling the whole story. While there is sporadic violence along parts of the U.S. border, the majority of Mexico’s key tourism areas are not only safe, but safer than many other popular […]

Posted on July 23, 2013 by Yury Diana Di Pasquale in City Life, Events in Merida and the Yucatan 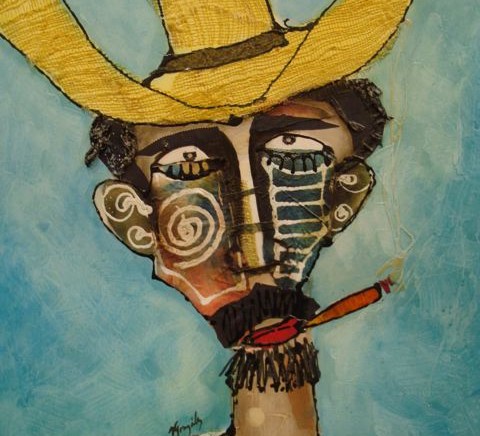 Noche Blanca with Friends at SOHO Gallery Stopped at one of the popular art Galleries in Merida named SOHO. Saw lots of friends all enjoying the night touring around the city’s cultural and artistic events that went on until 2 a.m. As part of the wide range of cultural activities called Noche Blanca (White Night) […]

Having decided that I would like to buy some  beachfront land and property in the Yucatan a few years ago, I started looking for an agent with a good reputation to help me in my search and final pur…

We went from talking about buying a house in Merida over dinner one night, to making an offer two weeks later on a short house-hunting trip. After checking multiple web-sites for what was available we…

My partner and I recently concluded a week of intense house hunting with Yury in Merida and she did such an incredible job and took such great care of us that I simply had to write this testimonial. C…

We met Yury Di Pasquale in February 2013.  She listened carefully to our needs and found us the perfect house.  Alonso Hernandez was the attorney and the transaction was easier then buying a house i…

Dear Yury, I can’t thank you enough for your attention to detail and your warm and caring unselfishness. From the beginning of the sale till the last you were on top of it. It was an easy and  stress…

Over the years we have bought and sold several properties in the US and around the world.  Thus we have met many agents good and bad.  Yury is definitely one of the very best.  Finding the right ag…

As for making your dreams come true… here’s our testimonial: We were fortunate enough to meet Yury during a quick trip to Merida from our (then) home in Toronto. We were introduced to her by a friend …

We had a fantastic experience when we bought our house in Chuburna.  Yury took care of everything and it was a smooth and pleasant experience. We love coming down to Yucatan and wish we could spend m…

Yury was spectacular in selling our property. She knows the area and how to highlight its features. She gives every bit of professionalism and stays in contact with you every step of the way. You neve…